The Irrigation Association presented its annual awards during the general session at the 2013 Irrigation Show and Education Conference in Austin, Texas.

Person of the Year Award
Established in 1952, this honor is awarded to a person outside of the commercial irrigation industry who has made outstanding contributions toward the acceptance of sound irrigation practices or policies. Award recipients receive a lifetime technical membership to the Irrigation Association. 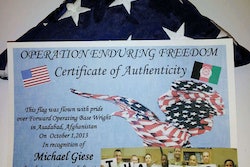 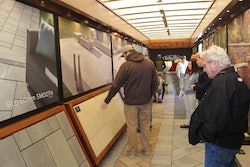 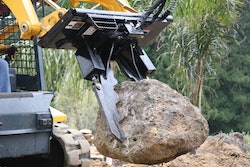 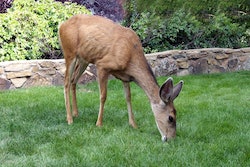 How to deter deer in the winter