ServiceMaster has announced it will separate its portfolio from the TruGreen business.

According to Rob Gillette, ServiceMaster’s chief executive officer, the separation will take place on or about Dec. 31 of this year.

“This separation should enable ServiceMaster to concentrate on growth while providing TruGreen the time and focus it needs to make the changes necessary to complete the turnaround of its business,” Gillette says.

The ServiceMaster Company announced preliminary unaudited third-quarter 2013 results, including operating revenue of $929 million, an increase of approximately 3 percent compared to the same period in 2012.

The increase in revenue was primarily attributable to a strong performance at Terminix versus the prior year period and revenue stabilization at TruGreen.

The company reported third-quarter 2013 net income of $46 million. This compares to a net loss of $704 million one year ago, which included goodwill and trade name impairment charges at TruGreen totaling $845 million.

The separation is subject to a number of important closing conditions, which once completed will result in TruGreen being an independent, private company. 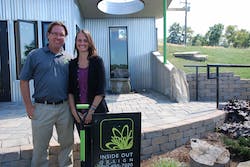 Inside Out Design Named 2014 Landscaper of the Year 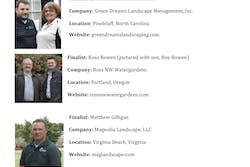 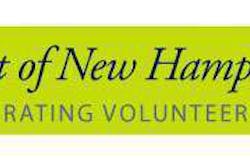 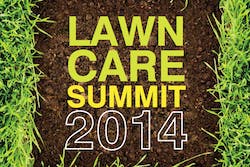