Bailey Nurseries has added two flowers to its First Editions collection for 2014. 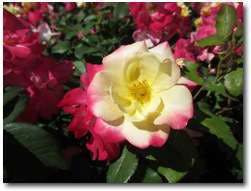 The First Editions Campfire rose is hardy and disease resistant. It was developed by the Canadian Nursery and Landscape Association for their Canadian Artist Rose Series. The flower is hardy to Zone 3.

Named to honor the painting ‘Campfire’ by the Canadian artist Tom Thomson, this rose mimics the blazing colors depicted in the artist’s campfire scene. The yellow buds are highlighted by red tones. The flowers open with pink edges that become more prominent as the blossom matures. The flowers sit atop green leaves that feature a hint of red.

Campfire is a continuous bloomer, with flowers covering the plant from early summer until hard frost. 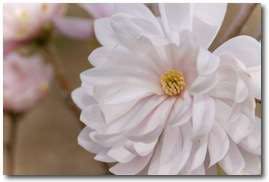 As they open in early spring, the double flowers transform to a lighter pink.

This magnolia is bud and bloom hardy to Zone 4. When mature, Centennial Blush is cloaked in hundreds of early season blooms.

Bred by Dr. Michael Dirr, during his time at the University of Georgia, Centennial Blush grows equally well in southern regions and can be grown as a large bush or a small tree. The magnolia reaches only 12- to 18-feet in tree form. 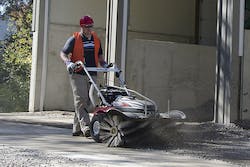 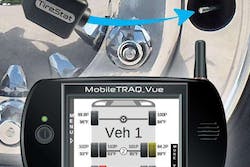 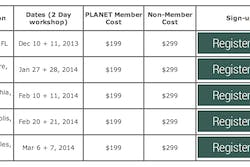 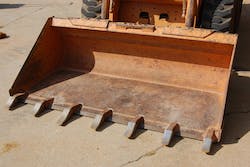 How To Inspect a Used Skid Steer