The company has appointed Jean Savage to the vacant position and will replace Haefeli.

After more than 15 years with Caterpillar, Hans Haefeli, vice president with responsibility for the Advanced Components & Systems Division (ACSD), has elected to retire to return to the United Kingdom.

Haefeli’s retirement will be effective April 30, 2014.

Haefeli joined Caterpillar in 1998 where he held positions at the company’s Perkins Engine Company Limited in England, before positions in Compact Power Systems and Building Construction Products Divisions.

Haefeli became a Caterpillar vice president in 2004, leading the Industrial Power Systems Division before his current role in ACSD.

Haefeli has bachelor’s and postgraduate (Certification in the Theory of Accounting – CTA) degrees in accounting from the University of Cape Town. 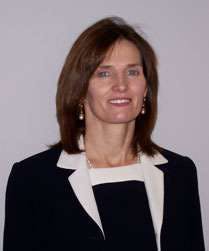 Caterpillar’s Board of Directors appointed Jean Savage as vice president with responsibility for the Advanced Components & Systems Division.

Savage joined Progress Rail Services in 2002 as vice president for Quality and Continuous Improvement. She also served as vice president of PRS’ Freight Car Repair, Parts and Quality Divisions before her most recent position.

Prior to joining PRS, she worked in a variety of manufacturing and engineering positions in her 14 years at Parker Hannifin Corporation.

That was preceded by nine years in the Army Reserves as a military intelligence officer.

She will assume her new position effective April 1, 2014. 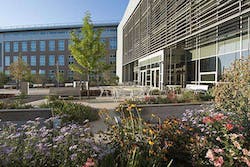 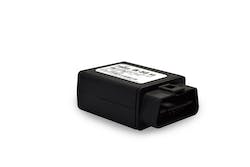