Husqvarna to be 2014 Series Partner in Off-Road Racing Series 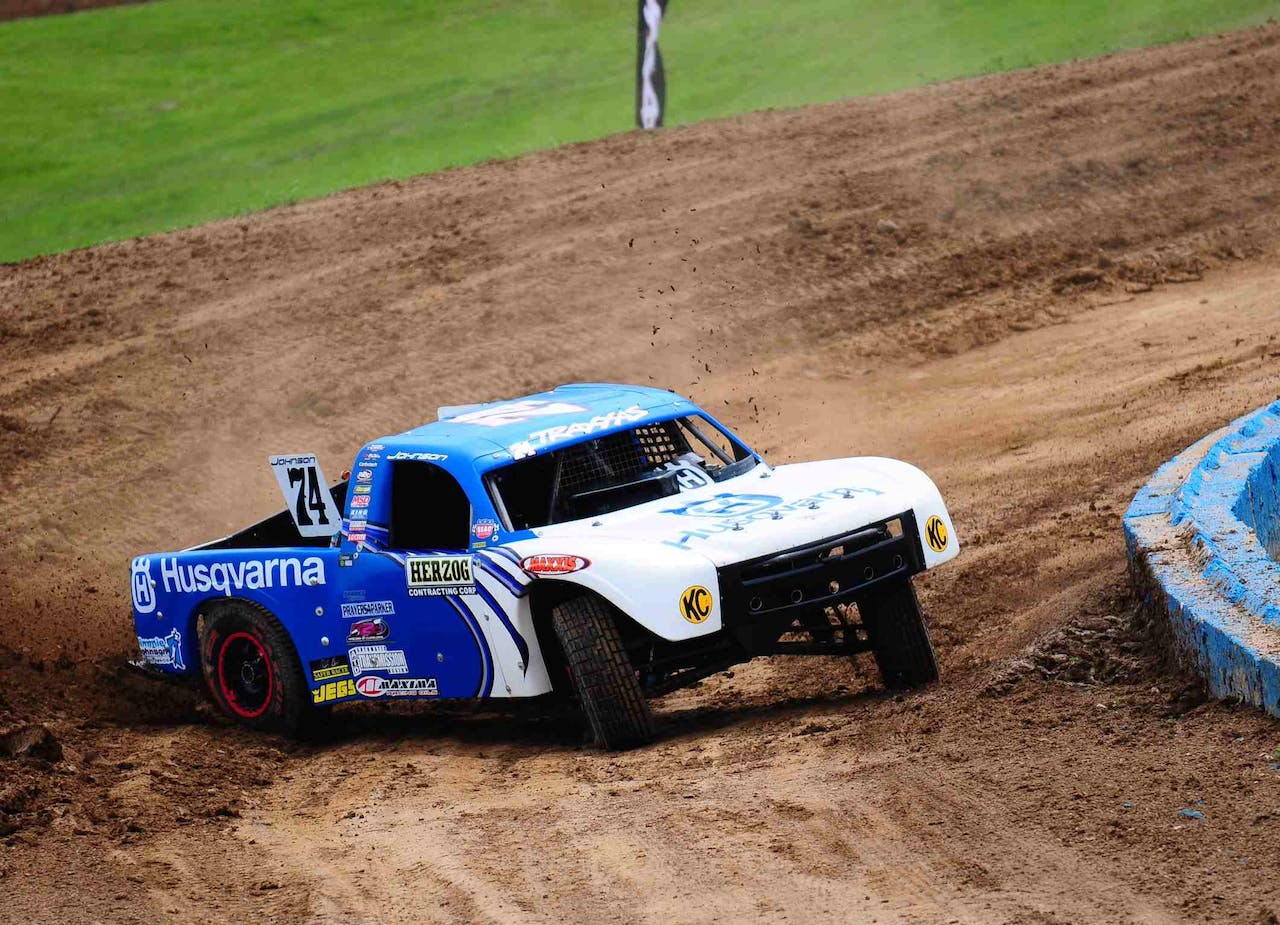 Husqvarna will be the 2014 Series Partner for TORC: The Off-Road Championship.

Along with the 2014 Series Partner, Husqvarna also has the naming rights sponsor for the short-course, off-road racing series scheduled for April 25 and 26 at the Charlotte Motor Speedway.

Because of the expanded involvement, the event will now be called “The Husqvarna Showdown in Charlotte”, and the company will continue its involvement of sponsoring drivers Jarit and Jesse Johnson.

TORC: The Off-Road Championship will hold seven events across the United States this year, with NBC Sports providing television coverage and a behind-the-scenes docu-reality series.

The 2014 event schedule features races at the following venues: 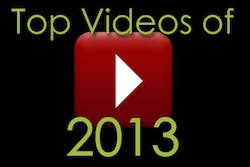 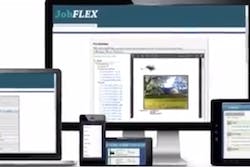 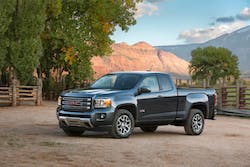 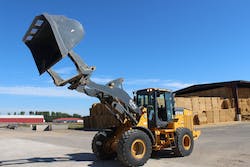