The city of Manteca, California could join a variety of other cities in the state by offering residents rebates or low-cost loans to convert to xeriscaping.

The city is wondering how to deal with its current drought plus conserve water for the future, according to the Manteca Bulletin.

California is facing one of its fiercest droughts in a long time, and many cities are trying to figure out a solution.

Gov. Jerry Brown declared a statewide emergency and encouraged residents to start focusing on the possibility of water shortages.

There is a voluntary water conservation of 20 percent for residents, which is why cities like Manteca are turning to other solutions.

With landscaping being the top contributor to water use, Public Works Director Mark Houghton provided the city council the water usage information that shows approximately 600 acre feet of water are used each month by residents.

The city already has half of the city’s parks on wells that use non-potable water instead of drinking water, the article states.

Along with xeriscaping, the council wants to look into converting the rest of the parks and diverting the 7 million gallons of treated wastewater for domestic irrigation to reduce the need to draw on aquifers as well as utilizing surface water. 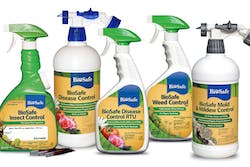 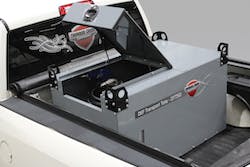 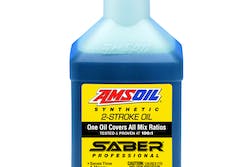 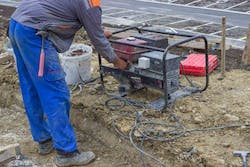 How To Operate Portable Generators Safely