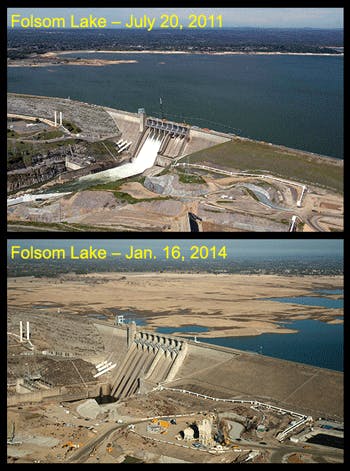 On Jan. 17, California Gov. Jerry Brown declared a state of emergency and directed state officials to prepare for drought conditions.

This declaration calls on government agencies to assist farmers and communities that are economically impacted by dry conditions.

Ultimately, Gov. Brown called for an immediate 20-percent reduction in all water use throughout the state to stretch already stressed water supplies.

To help, the Irrigation Association took the following steps: 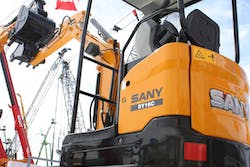 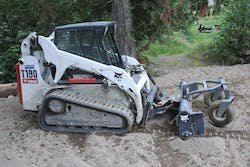 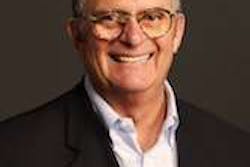 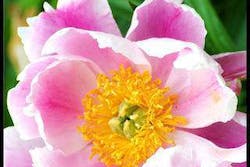