Edible plantings are becoming quite a popular trend in North America, according to the latest report from the National Gardening Association.

In 2008, 36 million American households were planting their own food in home and community gardens. That number grew to 42 million in 2013.

That is a 17 percent increase and is the highest level of food gardening in more than a decade, the report, “Garden to Table: A 5-Year Look at Food Gardening in America,” states.

Young people, or millennials (ages 18-34), are the fastest growing population segment of food gardeners by increasing 63 percent to 13 million by 2013.

Additionally, there was a 29 perecent increase in food gardening by people living in urban areas, up from 7 million in 2008 to 9 million in 2013.

Additional highlights from the 5-year report include: 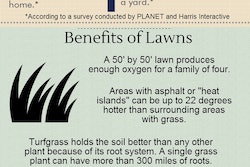 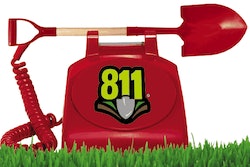