Throughout the year, organizations are turning their attention to trees.

American Forests, through the Global ReLeaf program, in partnership with local organizations in 14 states and six countries will plants more than 1.6 million trees in 2014.

Since 1990, the American Forests Global ReLeaf program has completed restoration work in all 50 states and 44 countries around the world, planting more than 45 million trees in areas of crucial need.

Some notable plantings stand out among this year’s projects: 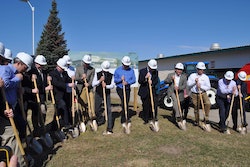 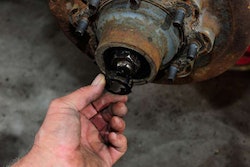 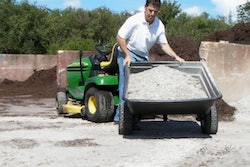 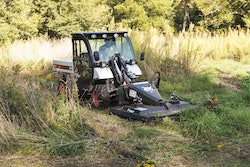