How Latest Obamacare Update will Affect Your Business

The employer mandate under the Patient Protection and Affordable Care Act (PPACA) – a.k.a. Obamacare – that would require companies with 50 or more full-time employees to offer affordable health care coverage to employees and their dependents (an employee’s child younger than 26 years old) in 2015 or face big fines now have more time.

This is the second delay. Last year, the U.S. Treasury Department delayed the mandate for all employers until 2015. The latest delay now gives employers with 50 to 99 full-time employees until 2016 to comply with these rules – but with a caveat.

The business must certify that they are eligible. However, even larger firms that don’t qualify for this delay will still get a break.

These companies now only need to offer affordable coverage to 70 percent of full-time employees in 2015 to avoid the monetary penalties, and they don’t need to provide dependent coverage as long as they’re moving forward with the steps needed to offer this coverage beginning in 2016.

After next year, at least 95 percent of full-time employees need to be offered insurance, according to Kiplinger’s. Employers also now have some additional reprieve against the stiff monetary penalties imposed under the PPACA for not providing qualified healthcare to full-time employees.

The House of Representatives has voted to ease the health care reform law’s definition of a full-time employee by changing it to employees working at least 40 hours per week, Business Insurance reports.

The PPACA legislation, which took effect Jan. 1, 2014, requires employers with at least 100 employees – starting in 2015 – to offer qualified coverage to full-time employees, which has been defined as employees working an average of 30 hours per week or 130 hours per month, or face a penalty of $2,000 per employee.

The same requirement applies to employers with between 50 and 99 employees, effective in 2015, the Business Insurance report says. Changing the classification of a full-time worker from 30 hours per week to 40 hours per week would reduce the number people receiving employer-based coverage by about 1 million, but it would increase the number of uninsured, the Obama Administration said in a statement. 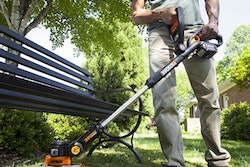 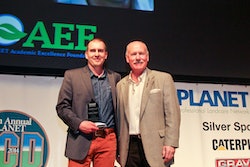 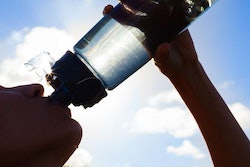