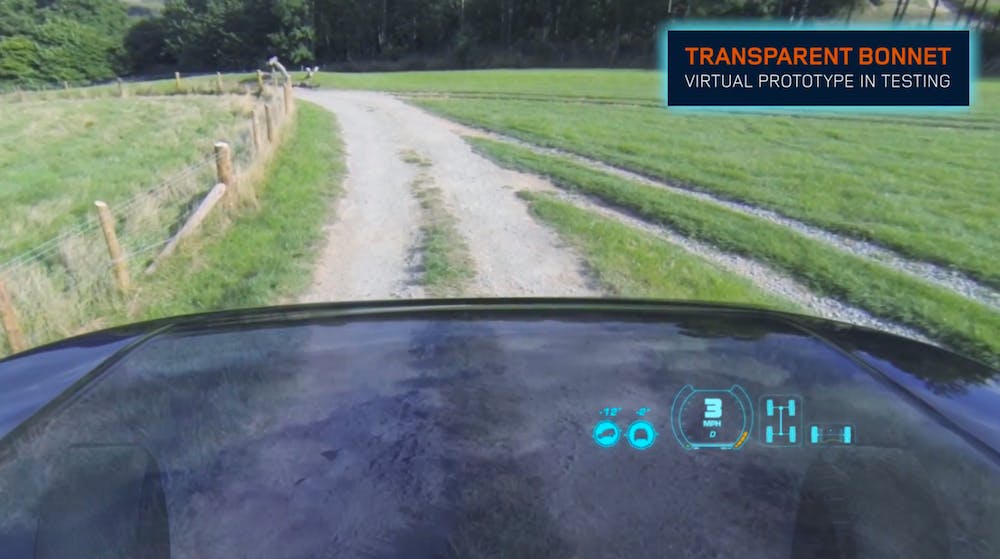 For years, researchers and the military have been working toward perfecting cloaking technology that would give a person, vehicle or aircraft the ability to become invisible at the press of a button.

The benefits of being invisible to the outside world are pretty obvious especially when it comes to the battlefield or stealth missions.

But what about the benefit of having your vehicle turn invisible to your own eye? That’s what Land Rover is exploring with the development of a new technology that allows drivers to see through the front end of their truck. Using cameras located in the vehicle’s grille, the technology projects what would normally be obstructed by the vehicle’s hood onto a heads-up display (HUD) in the windshield.

It creates a virtually invisible front end allowing and could be especially useful for off-road use, allowing the driver to see everything below their tires and making maneuvering everything from rocky terrain, steep inclines or even tight parking spaces much easier.

Jaguar Land Rover’s director of research and technology, Wolfgang Epple, called the technology “environmental innovation” and expects a lot of advancement in the next 25 years—which we take to mean a lot of work being done with the windshield of your truck becoming more like a computer screen. (You’ll notice that in addition to the camera feed, the windshield HUD also displays miles per hour, what looks like the orientation of the vehicle and information on the drive system.)

“As our vehicles become more capable and autonomous off-road, we will ensure the driver has the confidence to allow the car to continue to progress, over any terrain,” Epple said in a prepared statement. Watch video of the new technology in action below. 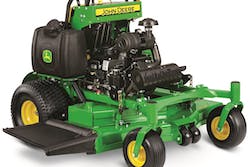 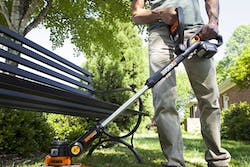 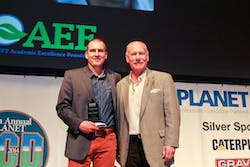 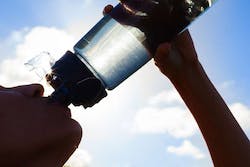