IA to Host Next Webinar in Smart Irrigation Month Series

The Irrigation Association will be hosting its next webinar in its series.

The next webinar, The Ogallala Aquifer: The Role of Irrigation in a Sustainable Future, will be held on Thursday, April 24 at 2 p.m. EST.

This will be the first agricultural webinar in the 2014 series.

The Ogallala Aquifer is one of the largest aquifers in the world, underlying approximately 174,000 square miles, and is a major source of irrigation water in the United States.

A panel of experts will discuss the Ogallala’s current health and address irrigation’s integral role in the future of this crucial water supply.

For individuals unable to attend the webinar, the Irrigation Association will make the recording available. 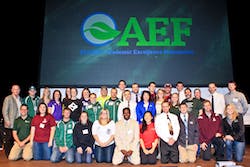 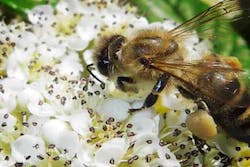 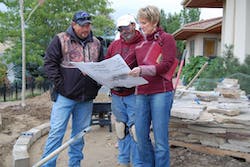 Secret to Landscape Success in 3 Words 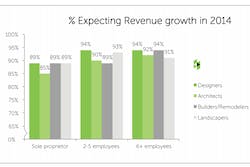