The Troy-Bilt electric leaf blower’s impeller can break and strike the operator during use, which can pose a laceration hazard.

MTD has received 17 incident reports, including 12 injuries that resulted in lacerations requiring stiches, cuts and bruises.

The Remington electric leaf blower’s impeller can also break and strike the operator during use.

One incident has been reported by MTD, and that incident resulted in cuts and bruises. 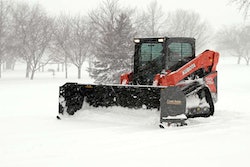 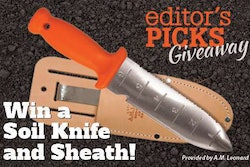 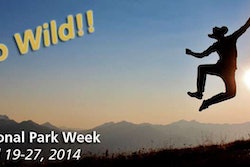 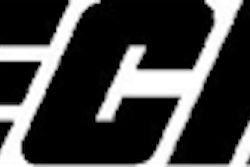