Black is the former president and chief operating officer of Atlanta-based Oldcastle, a building materials manufacturer and distributor and wholly-owned subsidiary of CRH, plc.

Black succeeds David Werning, who will serve as an advisor to the business until his retirement at the end of 2014.

During his 18-year tenure at Oldcastle, Black served as Chief Executive and Chief Operating Officer at both Oldcastle Materials and Oldcastle Architectural Products.

In addition, he was president of Oldcastle Precast Southeast Division and, as VP Development for Oldcastle, established Oldcastle’s distribution division with the acquisition of Allied Building Products.

Prior to Oldcastle, Black was with McKinsey & Company and the U.S. Army Engineer Corps.  He is a graduate of the U. S. Military Academy, West Point, New York with a B.A. in Mathematical Sciences and an M.B.A. from Duke University’s Fuqua School of Business. 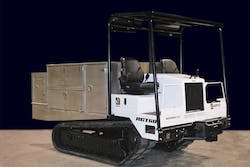 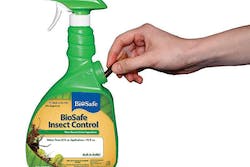 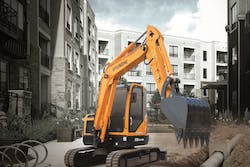 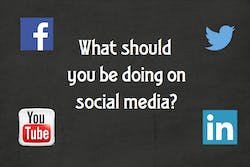