Irrigation professionals have a positive outlook for 2014, according to the latest survey from the Irrigation Association.

Each year, the Irrigation Association surveys its landscape irrigation contractor members on the state of the industry.

The 2014 survey found that professionals had a growing optimism about current economic conditions.

Of those surveyed, 70 percent indicated that total sales in 2013 were greater than those in 2012.

More than 110 contractors from 33 states and two Canadian provinces completed the survey. Most respondents are small business with 33 percent having fewer than 10 employees and 30 percent having 11 to 25 employees. 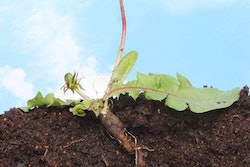 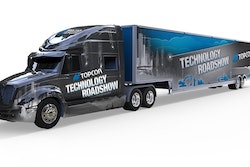 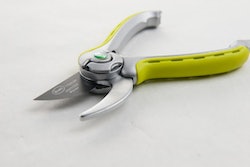 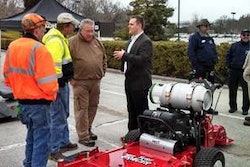