The Irrigation Foundation has released its 2013 Annual Report detailing initiatives and accomplishments throughout the year.

In 2013, the Irrigation Foundation revised its strategic plan to better align with its mission to attract people to careers in irrigation.

Some of the Foundation’s notable accomplishments in 2013 included:

The report is available for download for all IA members. 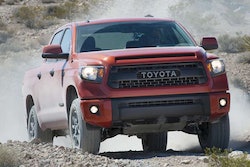 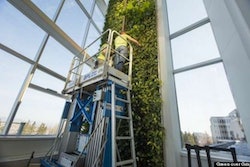 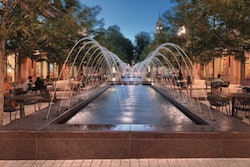 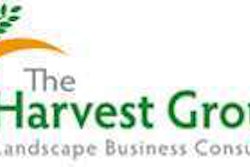