Brandon Horvath, the assistant professor in the Department of Plant Sciences at the University of Tennessee, was recently named the 2014 Environmental Communicator of the Year at the organization’s annual conference held in New Orleans.

The program is in its 16th year of recognizing individuals in the green industry for outstanding communications efforts regarding environmental issues.

“Brandon, through his daily work with students and industry stakeholders in the industry, epitomizes this award,” says Den Gardner, executive director of TOCA. “His commitment in environmental communications to consumers across the country and beyond helps spread the word on the importance of preserving turf and ornamentals for generations to come.”

“Students need to develop a sense of understanding that communicating effectively about the continued environmental improvements that our industry will make will lead to a sustainable, greener future, and that is what Project EverGreen, TOCA, and this award represents,” Horvath says. “It is something I am humbled to be recognized for from TOCA.” 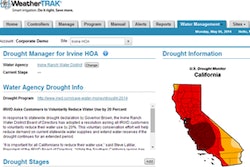 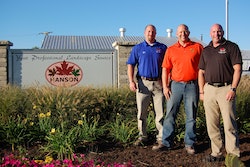 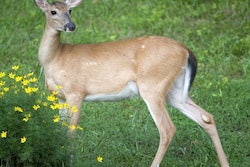