During the program period, which started on Memorial Day and will continue through Independence Day, New Holland will make donations to the Fisher House Foundation and extend a special equipment offer to active, reserve and retired military, first responders and immediate family members.

The non-profit Fisher House Foundation provides a “home away from home” for military families to be close to a loved one during hospitalization for an illness or injury.

Additionally, the company is asking individuals to show appreciation by tweeting “thank you” at #truebuesalute or posting a “thank you” on the New Holland Facebook page. For each “thank you” tweeted or posted, New Holland will donate $1 up to $10,000 to the Fisher House Foundation.

Donations to Fisher House Foundation can also be made by texting “salute” to 20222. By doing so, a one-time donation of $5 will be added to your mobile phone bill or deducted from your prepaid balance.

In addition to monetary donations to Fisher House Foundation, as the Official Agricultural Equipment of Nascar, New Holland will also provide an Ultimate Nascar race weekend to a family with a military member staying at a Fisher House facility. The weekend will include race event tickets, lodging and exclusive garage tours for the Pocono 400 Nascar Sprint Cup Series race weekend June 6-8 at the Pocono Raceway. 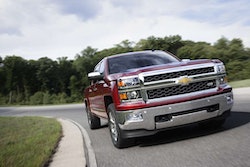 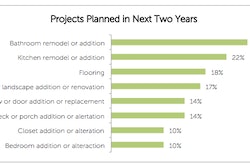 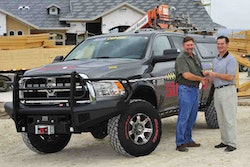 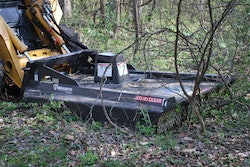