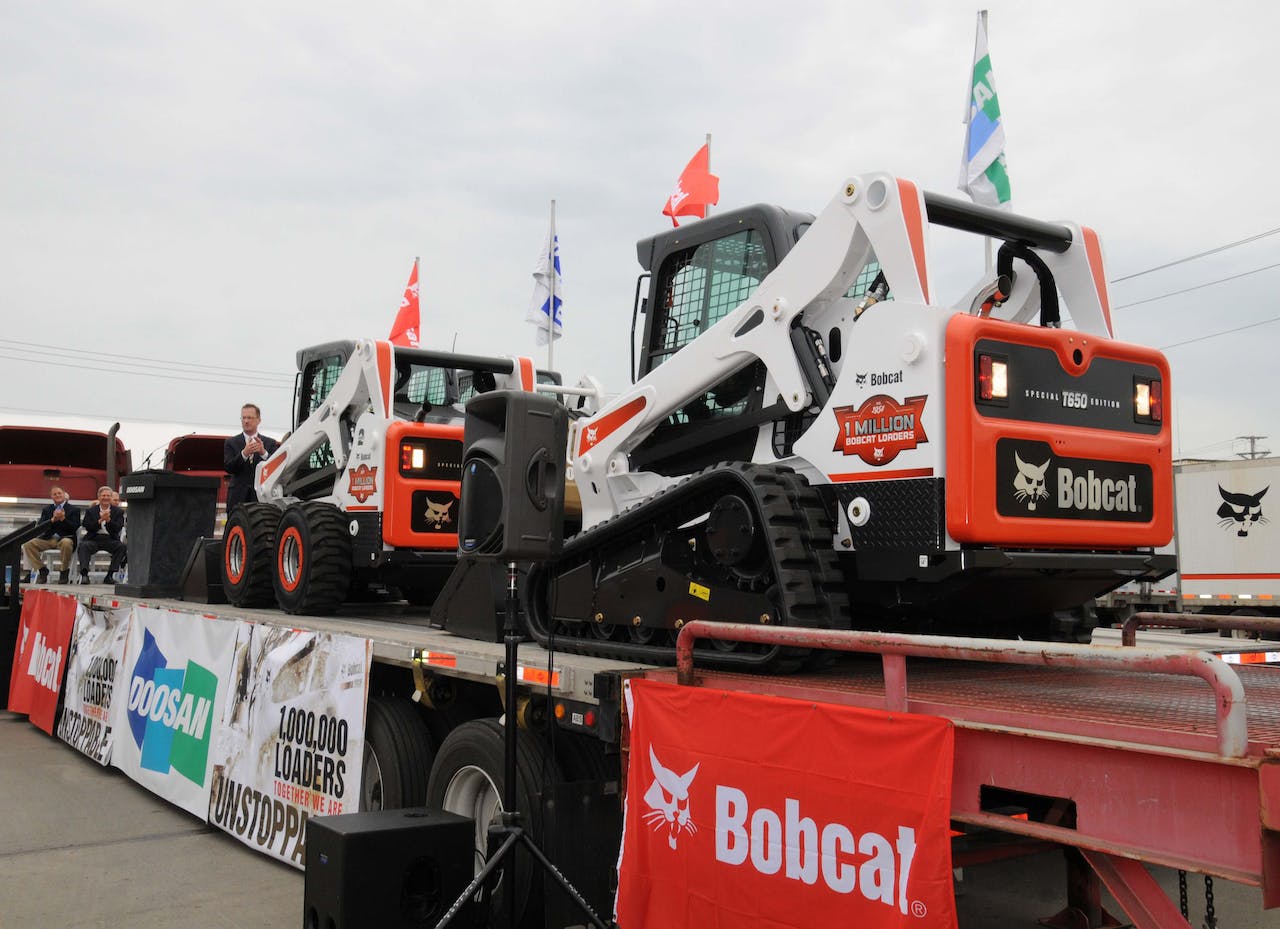 On July 12, the Bobcat Company held a formal ceremony celebrating the rolling out of the Special Edition One-Millionth Bobcat Loader.

The company celebrated with employees and the community of Gwinner, North Dakota, which is home to Bobcat’s primary production facility.

The company also celebrated with family members of those who invented the original loader, as well as hundreds of others who have been part of Bobcat’s story.

Sylvan Melroe, one of the organization’s first marketing managers, talked about the perseverance of the Melroe family, who owned Melroe Manufacturing, and built the first Bobcat loaders.

The ceremony included a 5K run/walk in Gwinner, Bobcat factory tours, carnival-type festivities and a “Bobcat square dance” loader performance by four brothers who have 130 years of combined service to Bobcat.

The Association of Equipment Manufacturers (AEM) also made the Gwinner event a stop on its “I Make America” nationwide tour, which advocates for pro-manufacturing policies to create more jobs in the U.S. and keep the economy competitive with other countries.

From January through June, the company held a contest, which asked participants to answer the question, “How does Bobcat make you unstoppable?”

The grand prizewinner, who will receive a Special Edition One-Millionth Bobcat Loader, will be named in September. 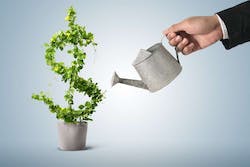 8 Must-Know Tips to Grow Your Business 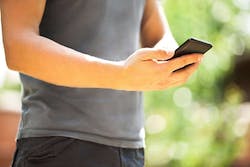 3 free safety apps to use on jobsites 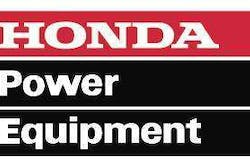 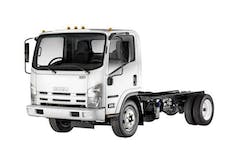