Put those same trucks/trailers on an interstate where nearly seven miles is greater than 4-percent grade, with about half that in one brake-smoking 7-percent section, and you quickly learn each manufacturer’s ability to control 22,000 pounds in the most demanding of towing conditions.

Earlier this week, Ford rolled out their 2015 Super Duties to let journalists do just that driving up and down the infamous Beckley Grade on I-64 as it runs through West Virginia.

The power and towing war has really heated up this year. Ram had laid claim earlier on to the having the most power, torque, towing and payload numbers. That’s changed.

Ford posted their figures for the second generation 6.7-liter found in the refreshed Super Duties: The 2015 6.7-liter Power Stroke V8 turbo diesel now boasts 440 horsepower, up from 400 horsepower, and 860 foot-pounds of torque, up from 800 foot-pounds, across all Super Duty models from F-250 to F-450.

Along with the bushel of extra ponies comes the need for having a CDL if you plan on towing at max capacity with the F-450.

The truck’s gross combined weight rating (GCWR) increases to a class-leading 40,000 pounds, a gain of 7,000 pounds.

This segment-exclusive design places the exhaust inside the engine’s V-shape with the air intake positioned on the outside, resulting in a variety of advancements:

Other upgrades include a larger turbocharger for increased airflow, resulting in more power.

A further benefit of the larger turbo is improved engine braking, manually controlled by a push-button switch on the dashboard.

Towing the 12,000-pound-plus 5th wheel travel trailers down the steep descent of the Beckley Grade put the new system to the test. I only had to tap the brakes twice during the three-mile-long section that’s a 7-percent grade to maintain 65mph.

Improvements to F-450 that allow it to handle the increased tow rating include commercial-grade 19.5-inch wheels and tires, upgraded rear U-joints and suspension components with new leaf springs, front and rear stabilizer bars and shocks.

The steering system has stronger gears and linkages and the fifth-wheel/gooseneck has increased towing capacity. 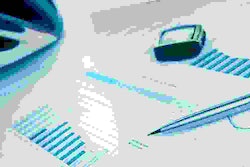 How to develop a wellness program for your business 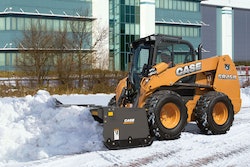 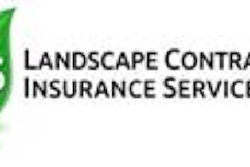 LCIS Enters into Partnership with The Harvest Group 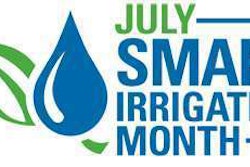 Do You Promote Smart Irrigation?