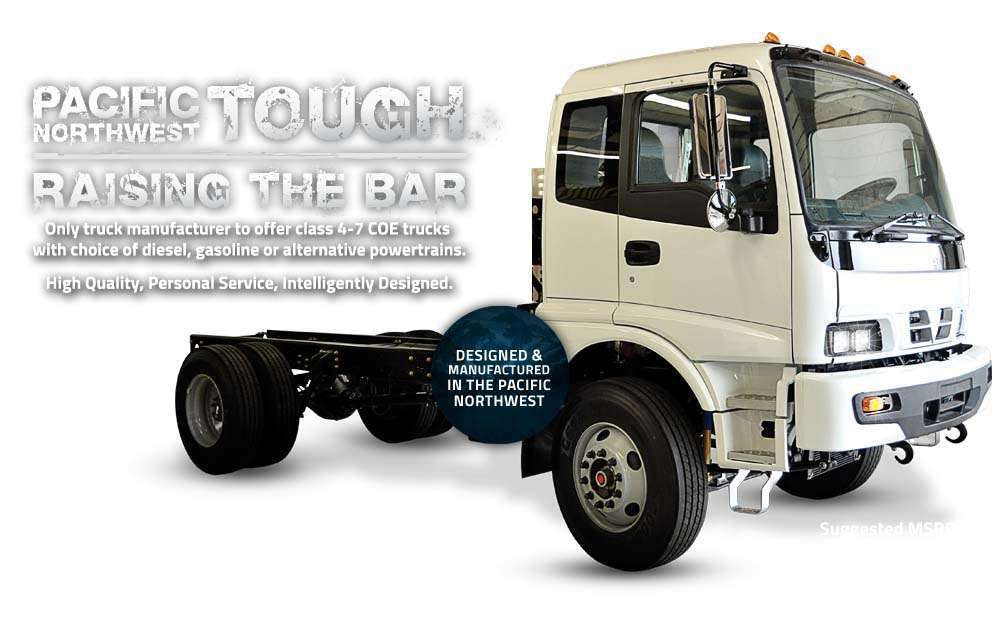 New components, parts and pieces enter the market practically every week, but it’s not often a new OEM jumps into the fray.

Jones, a 30-plus year veteran of truck and chassis design and engineering who serves as president of the company, has spent much of this year assembling a dealership network for his Yakima, Washington-built Rainier cabover truck.

“We’ve gotten a lot of interest from former GM truck dealers and UD dealers,” he says of two dealership groups whose products left the market.

Jones says dealers are intrigued by the truck’s common platform, making it simple to service across all classes.

“Our game plan is to build a bullet proof reliable truck, that’s a ‘keep it simple stupid’ work truck,” he says. “Serviceability is everything. It’s not a very complicated truck. It’s old school.”

“Most of them already have the technicians to service Cummins and Allison,” he says.

Jones said the company is on schedule to begin production in October and more than 2o dealers across 18 states have already been signed.

“We think we’d like to end at around 30 to 50 dealers but we’re weighing that decision, now,” he says adding the key to successfully growing Rainier’s marketshare will be dictated by the consistency in which the company can build quality trucks.

“You’ve got to be able to deliver product to these guys and put your best foot forward,” he says. “We say our niche is custom-built COE trucks, and we mean that. If we only do 1,000 trucks a year, then so be it. And I think we will attain that in the next 24 months after we ramp (production) up.”

The company started sales June 16 with initial dealership orders. Each dealer in the initial wave of 20 ordered three trucks per their licensing agreement, and Jones says many of those units have already been sold.

“We have a niche market,” he says or the company’s specialty of building custom spec’d trucks. “You can have anything you want as long as it’s in white.” 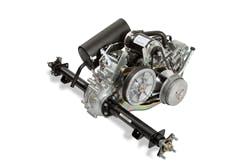 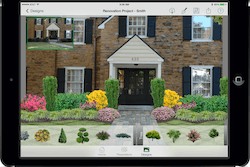 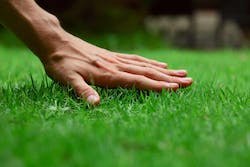 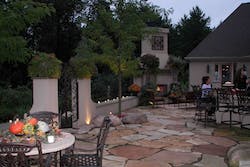