The Board of Directors of Akehurst Landscape Service has appointed John Akehurst to president of the firm effective immediately after the sudden passing of his brother and past president, Brian Akehurst.

Brian held the position for nine years, and John’s appointment comes in the 138th consecutive year of the Akehurst family horticultural business.

John has been involved with the family business for more than 22 years as vice president of the firm’s interiorscape department.

John started the division in 1992 and has won a variety of awards for his designs and projects in the greater Baltimore, Maryland region.

In 2006, he won the Carville M. Akehurst award presented by the Maryland Nursey and Landscape Association for “his dedication and leadership to the association.”

The same year he was presented with the David E. Laird, Sr. Memorial award by the Southern Nursery Association in Atlanta for his, “outstanding service to environmental horticulture.”

In 2010, Akehurst served as the president of the Maryland Nursery and Landscape Association, which serves the $2 billion a year Maryland Horticultural Industry. 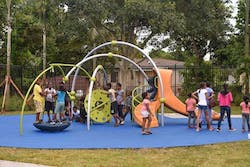 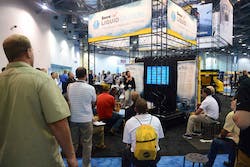 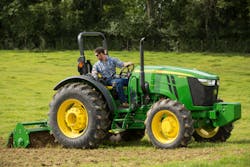 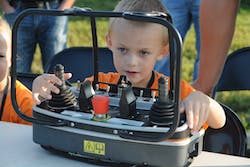