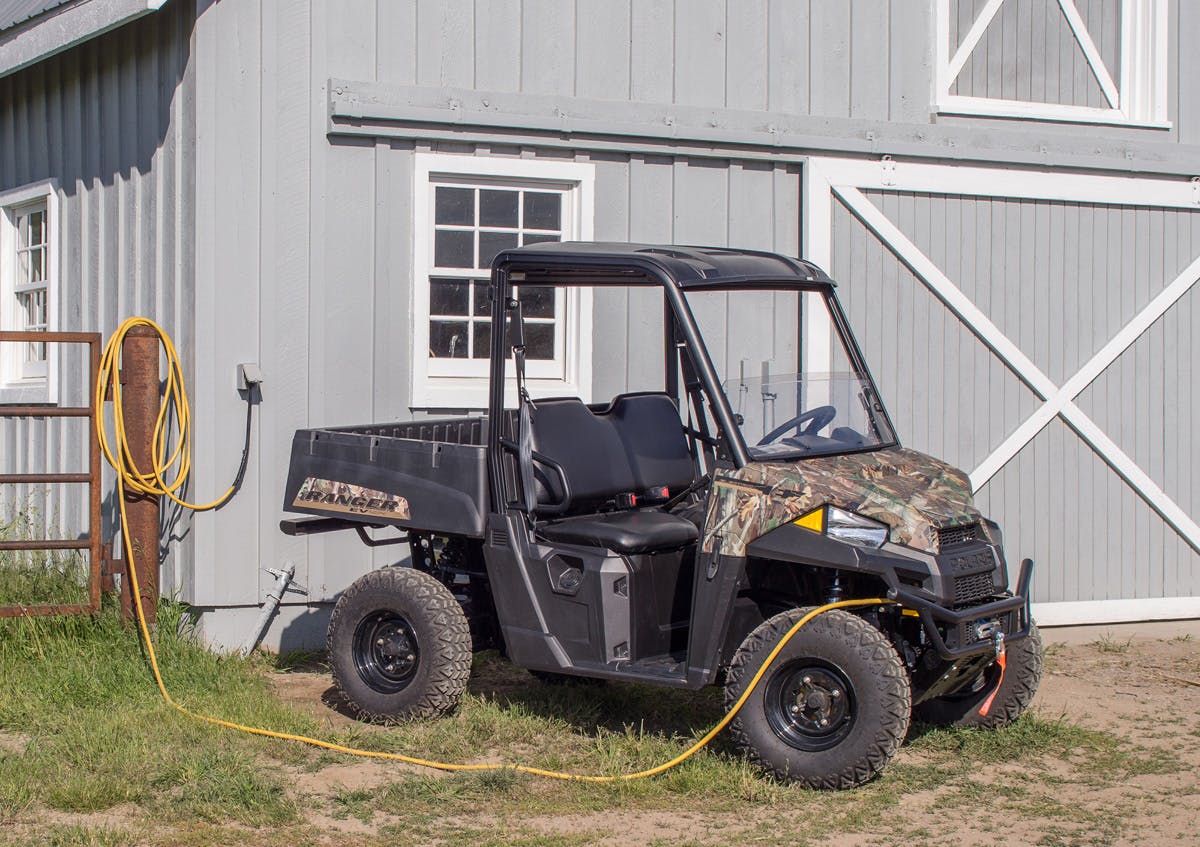 Unplugging your work ATV from the wall outlet might feel odd to many, but it’s becoming quite common in some work circles.

Whether to meet increasing environmental standards or just to be as stealthy as possible for recreational purposes, electric vehicles (EV) have found favor with landscapers and municipal fleet managers over the last few years.

One of the EVs that has gained considerable ground in the work-oriented ATV market is the two-passenger Ranger EV. It has all the features and benefits of the traditional Polaris Ranger line, but with a bank of batteries for power instead of a gas or diesel engine.

The 2015 Ranger EV has been restyled to match its fossil-fuel-burning brethren. The 30 horsepower AC drive is now based on the newer, longer Ranger 900 platform with a MacPherson front suspension and IRS rear, ten inches of ground clearance and nine-inches of travel at both ends. It rides smoother than the previous Ranger 800 model.

With the new chassis comes a 20-percent increase in towing capacity, up to 1,500 pounds, and a transmission that has on-demand all-wheel-drive with Turf Mode.

Payload capacity in the bed remains at 500 pounds.

Another added bonus of the new EV model is it gets the same ROPS-certified cab as the Ranger 900s, sharing nearly all the same accessories including the Lock & Ride cargo systems and cab options.

The cab of the new Ranger EV seals tight to the elements, too, utilizing the Polaris Pro-itT cab system where the roll bars are formed with flat areas along the entire sealing edge that contacts the windshield, doors and cab.

Top speed of the EV is still limited to 25mph, but the driving range on a full charge should exceed 10 miles according to one of the Polaris engineers who accompanied us on our drive on the 4,000-acre Zion Ponderosa Ranch Resort bordering Utah’s Zion National Park.

Driving the electric Ranger is like driving a golf-cart built for off-road adventure and work; the only sound you hear is the tires rolling over the terrain and a slight hum from the AC drive. It’s stealthy quiet.

It also exhibits a lot of torque, which is a trademark of any battery-powered machine. (Electric motors produce maximum torque at zero rpm, just the opposite of gas or diesel engines.)

So when you push on the “throttle” pedal, acceleration is quick and brisk even though the Ranger EV weighs at least 500 pounds more than its gas counterpart, the Ranger 570.

When it comes to being kind to the environment, fit for work, and sneaky stealthy, it’ll be hard to beat one of these new Ranger EV 4x4s. 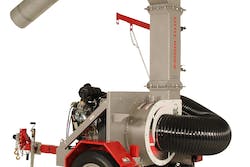 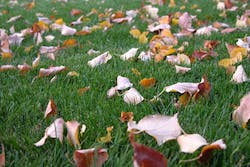 How to prep lawns for fall pests 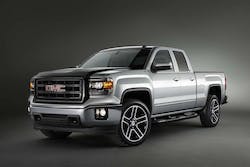 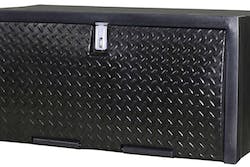