The top new models in terms of financed units sold during August were:

As they have throughout this year, in August compact track loaders led all other types of financed equipment sold, with 685 new units sold. Also at the top of the list of new machines sold were compact excavators, 564 units; excavators, 512 units; skid steer loaders, 469 units; wheel loaders, 417 units and backhoes, 223 units. 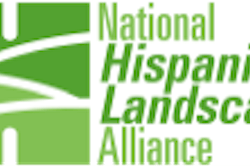 NHLA to Host Round Table of Education Sessions at GIE+EXPO 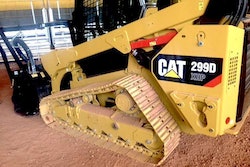 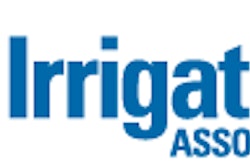 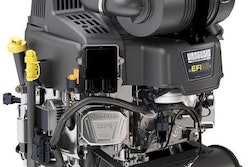