Landscaper Dies After Being Trapped Under Mower in Canal

A 21-year-old Fort Lauderdale landscaper died after he became trapped under his lawn mower in a canal.

The landscaper was mowing on a slope when it slipped into the canal, according to the Sun Sentinel.

Two police officers pulled him out of the waterway and performed CPR until fire-rescue arrived.

However, the landscaper was already in cardiac arrest and later died at local medical center.

Here are a few safety tips: 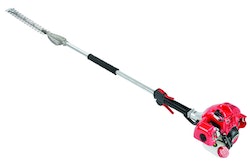 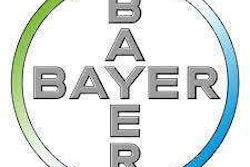 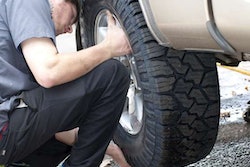 Checking tires may lead to putting on new winter treads 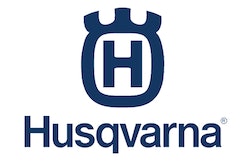 Husqvarna to Debut Variety of Products at GIE+EXPO