During GIE+EXPO, Husqvarna introduced a variety of products and machines, including the addition of two new fuel-injected engines on select mower models of PZ an P-ZT zero-turns:

They also unveiled handheld products including two brushcutters, two trimmers and an extended hedge trimmer. The equipment was added to Husqvarna’s family of 25cc 500 Series. 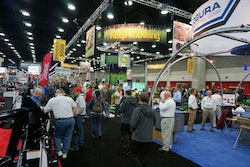 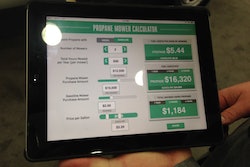 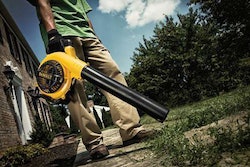 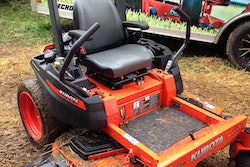