In honor of Veterans Day, Grasshopper has donated a commercial-grade zero-turn mower to a combat-wounded veteran for a second year in a row.

Grasshopper and MWSF representatives presented Ellsberry with his Grasshopper zero-turn mower, a Model 329B/61, during a turkey hunt at Foxworthy’s Georgia farm in mid-April. The hunt and presentation is the subject of the May 5 episode of Foxworthy’s online web series Foxworthy Outdoors: Inside & Out; the series is sponsored in- part by Grasshopper.

Ellsberry was selected from a pool of qualified candidates through MWSF’s “Homes4WoundedHeroes” program due to his experiences while on active duty, his desire to operate his own mowing service and his plan to donate the use of his Grasshopper mower to mow 30 acres at Veterans Farm in Jacksonville.

Ellsberry has since left Veterans Farm to pursue owning and operating his own mowing and landscaping business. He is currently in the process of creating a business plan with a focus on hiring veterans and giving back to veterans’ causes and organizations.

In addition to donating a zero-turn mower to a veteran every year, Grasshopper donates 100 percent of the profits from every sale of co-branded, camouflaged MWSF/Grasshopper gear to MWSF. 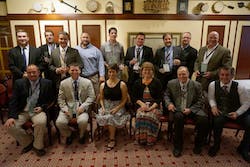 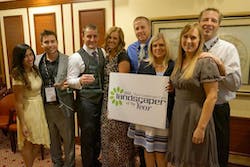 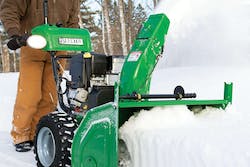 How to survive freezing temps this winter season 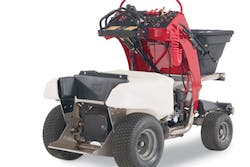