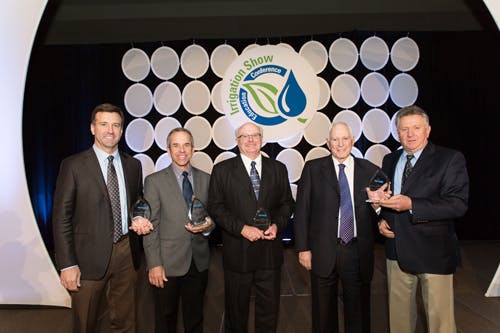 The Irrigation Association and the Irrigation Foundation are ready to recognize individuals and organizations in 2015.

The groups recognize those who make outstanding contributions toward the advancement of the industry.

IA is now accepting nominations for: 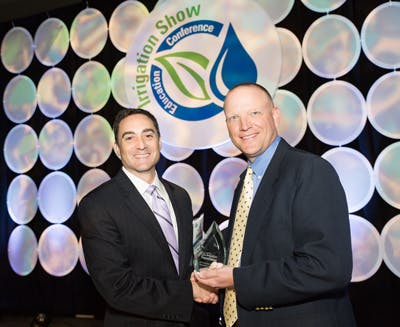 Award winners are selected by the IA Awards and Honors Committee and will be recognized during the general session at the 2015 Irrigation Show & Education Conference in Long Beach, California.

The Foundation is accepting nominations for its Excellence in Education Award, which recognizes an individual actively teaching irrigation, water management and/or water conservation in affiliation with a two- or four-year institution. The Foundation Board of Trustees selects the recipient of this award. 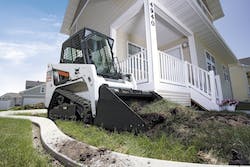 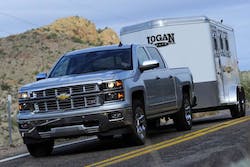 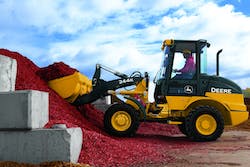 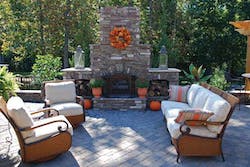