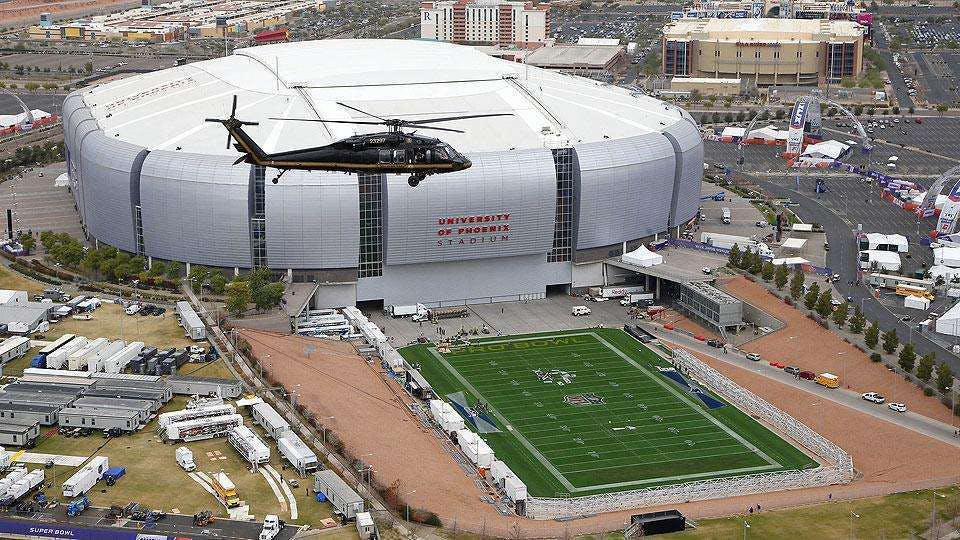 Everyone knows many NFL stadiums have retractable roofs, but have you ever heard of any having a retractable field?

Well, now you can say you have after the Arizona Cardinals transformed their field into retractable turf.

And, the NFL had its own retractable natural grass turf installed specifically for the Super Bowl.

Where did the grass come from?

The Tifway-419 Bermuda hybrid grass came from sweet home Alabama, and was moved in and out of the stadium, according to Sports Illustrated.

The first debut of the grass was installed in time for the Pro Bowl, but after the game was over, the grass was moved back outside for more sunlight.

The retractable field was first built in 2006, and the 19-million pound tray holds 92,000 square feet of turf, drainage and its own irrigation system.

The tray rests on 13 tracks and moves through an opening through the end zone. Sitting on 546 wheels, the field moves at a top speed of one-eighth mph.

The field irrigation system works on customized timers, with 1-inch deep mat and piping for drainage. 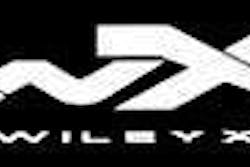 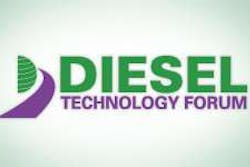 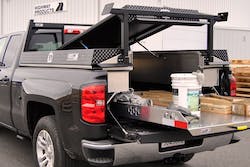 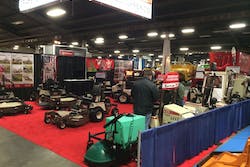