The Specialty Equipment Market Association (SEMA) is working to enact legislation that would cap the amount of ethanol blended into gasoline at 10 percent and eliminate the Renewable Fuel Standard’s corn-based ethanol requirement.

The “Renewable Fuel Standard Reform Act” would protect consumers by repealing the EPA regulation that permitted fuel to be blended with ethanol at up to 15 percent.

The bill would also eliminate an RFS mandate that 15 billion gallons of corn-based ethanol be blended into the U.S. fuel supply on an annual basis each year from 2015 through 2022.

While the RFS was designed to reduce U.S. dependence on foreign oil, it did not take into consideration the fact that ethanol can cause metal corrosion and dissolve certain plastics and rubbers, especially in older cars that were not constructed with ethanol-resistant materials.

SEMA has joined with more than 50 other organizations from the auto/boat industries to the food, energy and environmental community to support passage of the legislation. 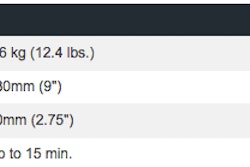 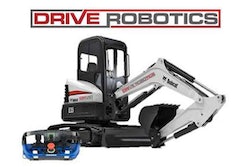 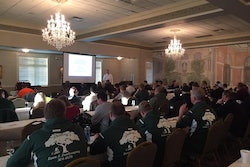 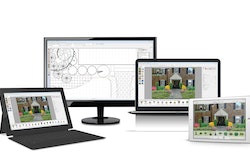