The latest immigration update on Capitol Hill may affect several landscaping businesses, as well as employees at the Department of Homeland Security (DHS). If a funding agreement is not reached in Congress by Feb. 28, there will be a partial shutdown.

On Monday, U.S. District Judge Andrew Hanen of Texas stopped President Obama’s immigration presidential order, forcing DHS to suspend programs indefinitely, according to The Hill. The changes Obama ordered shields up to 5 million illegal immigrants from being deported and expands access to work permits. Those already enrolled for deferral aren’t affected by this injunction, and children can apply under previous policies.

Republican congressmen and Democratic senators are fighting over DHS funding legislation, with a rider attached regarding this reform. Even though defunding DHS won’t necessarily change the outcome of the presidential order, the congressional battle continues.

According to CNN, if the shutdown occurs, at least 30,000 federal employees will be furloughed. Many more DHS employees from areas such as Customs and Border Protection, Secret Service, Coast Guard and the Transportation Safety Administration are considered “excepted,” will not be furloughed and must report to work without pay. The October 2013 shutdown furloughed about 800,000 people and an additional 1.3 million were required to work.

What this means for your company: Your landscaping employees who are eligible for deportation amnesty cannot apply at this time. However, though the plans are stalled, continue to collect employment verification records should the programs be reinstated. 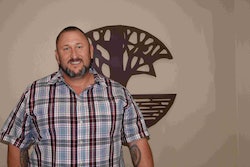 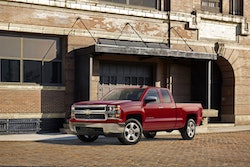 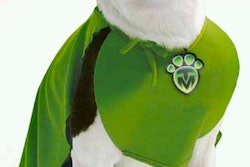 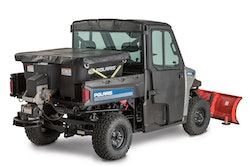