The Chinese government has as of late been targeting corruption in its own ranks. In the past two years, Leader Xi Jinping’s anti-corruption drive has led to the purging of high-ranking officials in industries like telecommunications, electricity and petroleum.

What’s new is the investigation and punishment of corrupt landscapers, who, according to recent reports have been using their knowledge of plants and trees to pilfer millions of taxpayer dollars.

The Bureau of Parks and Greenery’s image as a “clean” government department is quickly fading. China’s anti-corruption agency recently reported that the bureau’s director, Yu Shouming, is being investigated for “serious violations of discipline and the law.”

Last month, the landscaping director of Chongqing’s Yuzhong Municipal was found guilty of abusing his position for personal gain and sentenced to 11 years in jail, and seven other landscaping officials were also investigated and punished.

In 2010, a former director of the Bureau of Parks and Greenery made 9.9 million yuan through false deals, and another director was found to have received at least 500,000 yuan from corrupt work contracts in a 2012 court case. 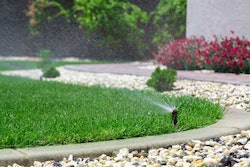 Local governments in California respond to water use restrictions 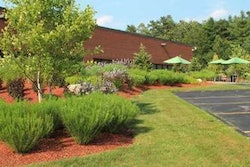 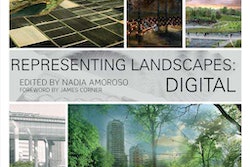 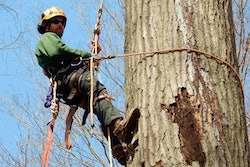