The California Building Standards Commission has voted to reduce the amount of water that may be used to maintain new landscaping under the California Green Building Standards Code. Ultimately the change limits how much grass may be planted. The rules require new construction larger than 2,500 square feet to use about 22 percent less water and schools to use 35 percent less water.

“This alone won’t solve the drought, but over time, as buildings are built and new landscape goes in with less turf, landscapes will have a much lower water demand,” Peter Brostrom of the Department of Water Resources told the Los Angeles Times. “It will reset the norm for what we think about landscape.”

Tracy Quinn, a civil engineer and policy analyst for the Natural Resources Defense Council, told the newspaper the Building Standards Commission action is a positive step in addressing the state’s four-year drought. “This is going to move us away from large lawns with a lot of turf,” she said, “but I don’t think it will put an excessive burden on developers as far as landscape design.”

The commission’s decision comes just days after the Metropolitan Water District of Southern California increased funding for its turf-removal program and related initiatives by $350 million. 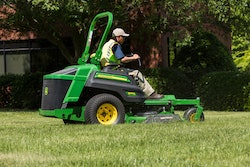 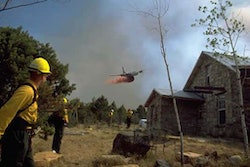 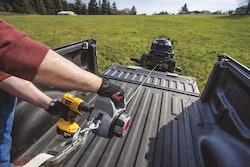 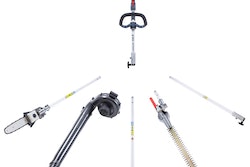