The U.S. Citizenship and Immigration Service (USCIS) announced today it is accepting new applications for temporary nonimmigrant workers under what is commonly known as the H-2B program. The petitions may be submitted for workers with an employment start date between now and September 30.

An arm of the Department of Homeland Security, USCIS stated in a news release that it is reopening the cap on H-2B to ensure enough petitions “with a sufficient number of beneficiaries have been approved to fully subscribe the H-2B cap each year.” Trying to estimate in advance how many people backed by an approved H-2B petition “will actually seek H-2B status or eventually be issued an H-2B visa by the Department of State” (DOS) is a difficult task, the agency says.

About two months ago, on April 2, USCIS announced it had accepted and approved a sufficient number of H-2B petitions to meet the congressionally mandated annual cap of 66,000 H-2B visas. The agency says its staff considers a number of factors in determining “how many petitions and beneficiaries to accept to fully utilize the H-2B cap.” In the weeks since that announcement, however, the picture has changed.

Today’s news release from USCIS says it routinely works with the State Department to monitor how many H-2B visas have been issued. It’s now clear that “the number of actual H-2B visas issued by DOS is substantially less” than anticipated. “In light of this new information, USCIS has determined that there are still available H-2B visa numbers remaining for the second half” of fiscal year 2015, which ends September 30.

The landscaping industry typically is among the main employers of temporary workers under the H-2B program. But for landscaping companies and other industries looking to hire H-2B workers, the program has been subject to continuing uncertainty for more than a year now, due in large part to adverse court decisions and a bevvy of continuing litigation.

Moreover, on April 29, Homeland Security and the Department of Labor jointly published in the Federal Register an interim final rule governing the H-2B temporary worker program. While continuing litigation undermines any sense of certainty the rule lends to the situation, a number of organizations representing landscaping interests expressed frustration over the rule – in part because of its method of determining wages that must be paid under the program.

Companies that want to take advantage of USCIS’ acceptance of new applications should submit Form I-129, “Petition for a Nonimmigrant Worker,” along with all documents required to accompany the form, including an approved Temporary Labor Certification (TLC) from the Department of Labor that is valid for the entire employment period stated on the petition. Be sure to indicate an employment start date between April 1 and September 30, 2015. 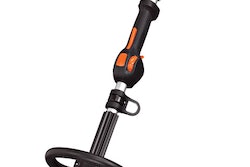 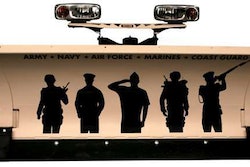 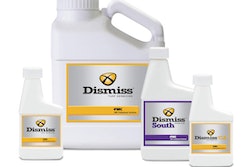 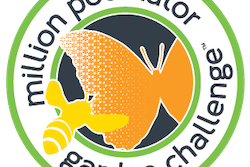