A California community college recently removed more 35,000 square feet of lawn as part of a $280,000 landscaping project. More than $70,000 of the cost was offset by the Santa Clara Water District’s turf removal rebate program. In an ongoing effort to reduce water waste, West Valley College in Saratoga transformed the campus entrance from lush green turf to a hill featuring native drought-tolerant plants and a bioswale that removes silt and pollution from surface water runoff by percolating it into an aquifer.

West Valley’s landscape also includes a climate-sensitive irrigation control system, which automatically adjusts the amount of water used for the area based on the day’s weather conditions. The community college has reduced its water consumption by 50 percent in the past decade through initiatives such as the new lawn watering schedules, low-flow faucets and toilets and more drought-tolerant landscaping. “The plan is to create a sustainable environment,” college spokesman Scott Ludwig told the San Jose Mercury News.

Future water management projects for West Valley include the construction of a storm-water storage facility, additional drought-tolerant landscaping and the conversion of athletic fields to synthetic turf. 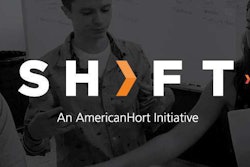 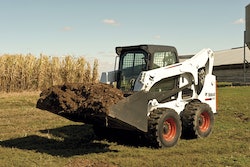 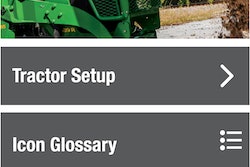 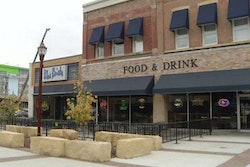 Minnesota restaurant’s patio shut down due to lack of plants