Weed Man USA, which was already stepping up its growth plans this year after strong results in 2014, got a big momentum boost a few days ago. On June 17, Forbes ranked Weed Man USA as one of the 10 best franchising opportunities in the country among franchises with entry costs of $150,000 or less.

Brandon Sheppard, who works with potential Weed Man USA franchisees in the Eastern United States as well as the Gulf Coast region, says the Forbes article was just telling people what senior management at Weed Man USA already knew: “Forbes said we’re one of the best values, meaning you get a lot for what you put in.”

To boost their franchise sales process, Weed Man USA is partnering with Charlie and Andrew Baker of ACE Franchise Services, a firm that helps match franchisors with the best franchisee candidates, and has added a new position, franchise sales and marketing coordinator, to its corporate staff.

Naturally, Sheppard says, it’s not hard to interest potential franchisees in taking a close look at Weed Man USA these days. “Our system has been handing up some good growth – both in terms of the number of new franchises but also the strong performance of existing franchises. It’s easy to get excited about joining a winning team, so when both of those lines are up, good things start to happen.”

While existing lawn care and landscaping companies are among the potential franchisees for Weed Man USA, Sheppard says a significant number of people weighing the investment in a franchise operation “come from a completely different industry.”

As a part of their franchise development strategy, Weed Man USA is targeting new locations in Boston, Dallas and a number of Western states. The company is also targeting independent landscaping and pest control business owners to open Weed Man franchises as a means of diversifying their existing products and services. 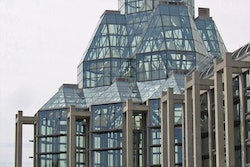 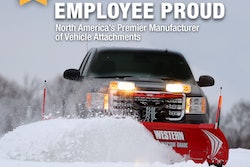 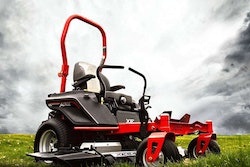 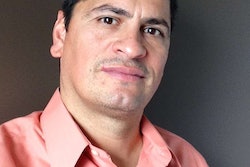