Camoplast Solideal, the Canadian manufacturer of tires, tracks and track systems for off-road vehicles, has changed its name to Camso. The fast-growing company, which has seen sales rise from about $95 million to more than $1 billion in the past seven

In a news release on the name change, Camso notes that the market it serves represents 11 percent of the global tire and track market. By focusing all of its efforts on that segment, company officials say, they’ve been able to identify customers’ specific needs and develop products specifically to meet those challenges.

“One might think that producing on-road and off-road tires are one and the same, but this simply isn’t the case,” says Pierre Marcouiller, chairman and CEO of the company. “This has driven Camso to constantly reinvent itself.  Our people take the time to understand the multitude of constraints and challenges that machine operators experience.” 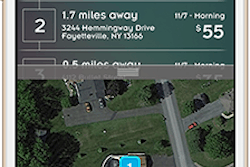 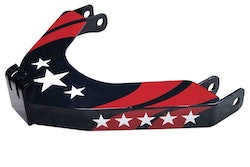 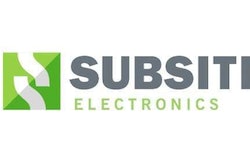 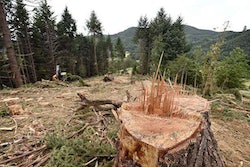