An Arizona landscaper is getting help from clients and friends to rebuild his business after his truck and equipment were destroyed by fire late last month. Dennis Hernandez told the Ahwatukee Foothills News he loaded his still-hot tools into the bed of his truck, where there were also some dry leaves and a gasoline tank.

Once he was on the freeway, winds sparked a fire. By the time Hernandez saw what was happening and pulled onto the shoulder, the blaze was way beyond something he could put out by himself.

Although Hernandez had liability coverage, insurance wouldn’t cover the loss of the truck or the thousands of dollars’ worth of equipment. His business is the only source of income for his family.

Hernandez’s wife, Christy, posted the news on Facebook in order to inform clients he wouldn’t be able to serve them for a while.

“I wanted to let everybody know up front this is what happened and we wouldn’t be able to schedule for a while,” Christy told the Ahwatukee Foothills News. “They overwhelmed us with a whole bunch of comments saying they wanted to help. They’ve shown us something we’ve never witnessed before and that is so much love and support through the whole thing.”

The Arizona newspaper reported that Hernandez had been doing landscaping work for more than a decade but had started his own business only a few months ago.

Through Go Fund Me, the Hernandez family has raised $2,000 of the $2,500 goal. They’ve also received donations of electric yard equipment. Soon, he’ll be able to purchase new equipment. “There’s a lot of nice people still out there,” Hernandez said. “They care about other people.” 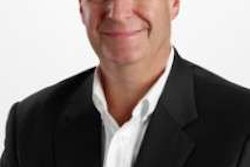 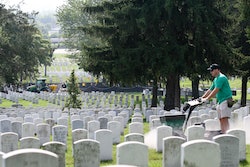 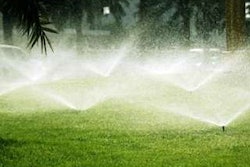 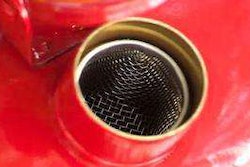