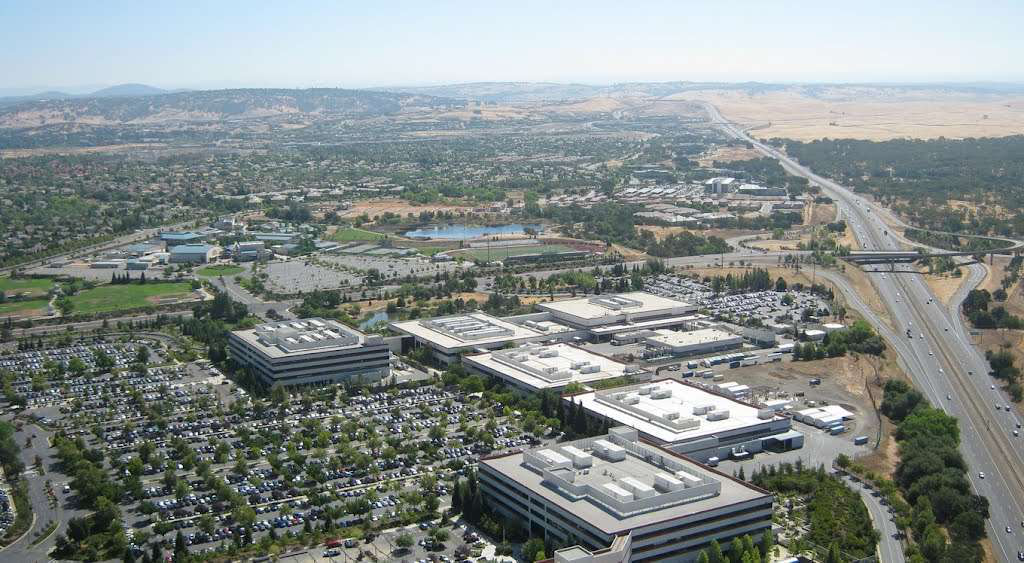 Landscaping changes made on the 150-acre Intel Corp. campus, which houses more than 6,000 employees in Folsom, California, are being credited with a 46-percent reduction in the company’s water use from 2013 to 2014.

Last year, the company replaced 1,500 rotors and 10,000 nozzles with more efficient models and fine-tuned its entire landscaping system to ensure every valve and stem worked to maximum efficiency.

This year, with the continuing drought and increased calls for reduced water usage, the company went further by letting some of its lawn dry up, replacing turf with drought-tolerant plants, bark mulch and rock and using recovered water in irrigated areas.

“If you drive around our site, it is very visual. We let it go, and it’s all brown,” Tu said. “We are watering the trees, but the shrubs and the grass are gone.”

Changes were also made inside the campus’ seven buildings, where every faucet now has an aerator and turns off automatically and every toilet is low-flow. The technology company also implemented the use of a QR code that employees can use to report leaks or other problems directly to maintenance on their smart phones.

“If you see a problem, you might not remember to report it by the time you get back to your desk,” Tu said. The code makes reporting instantaneous.