Having identified poverty as one of the challenges facing the residents of their community, several groups in Nipawin, Saskatchewan, recently joined forces to fund and plant edible gardens at several city parks. The goal of the initiative is to achieve significant improvements in early childhood development in the region.

Partners to End Poverty is a division of the Regional Intersectoral Committee, which is made up of leaders from the health, education, housing and social-service sectors who collaborate to identify and address any gaps in services for families with children. 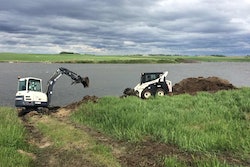 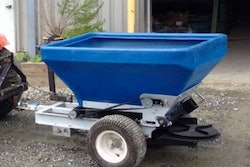 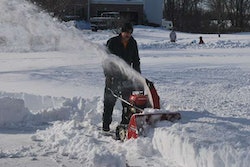 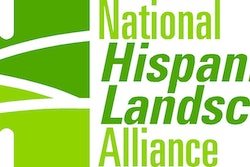