California homeowners who opt for artificial turf as a way to conserve water during the continuing drought are now protected from homeowner associations’ sanctions thanks to Assembly Bill 349, which Gov. Jerry Brown signed Sept. 4.

The associations are still allowed to make landscaping rules, but not in any way that bans artificial lawns.

Assemblywoman Lorena Gonzalez introduced the measure and it made it through legislature with out a single “no” vote in the Senate, according to The Sacramento Bee.

“Across the state, Californians are making great strides to reduce their water use and hit aggressive benchmarks for conservation, and this new common-sense law will give homeowners one more way to save as this drought continues,” Gonzalez said in a statement. “The grass may be fake, but the amount of water a homeowner can save by installing it is very real.” 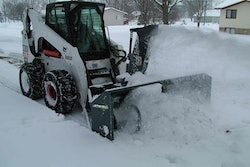 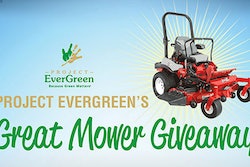 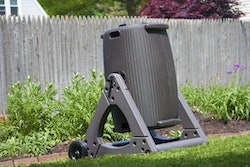 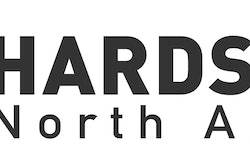