While the four-year drought in California hasn’t brought the state’s agricultural industry to a standstill, it has shrunk its crops and this, in turn, has affected the beekeeping industry.

The lack of precipitation has devastated plants that provide the nectar on which bees feed. Without a large, dependable natural food source for their bees, California’s beekeepers have had to resort to feeding their colonies a mixture of pollen and oil, and a honey substitute as well.

“If there’s not adequate feed, we need to supply it,” beekeeper Gene Brandi told NPR. “Otherwise, they’re not going to make it; they’re going to die.”

The food substitutes are expensive and are similar to opting for canned vegetables over fresh ones. Beekeepers are also having to supply water for the bees. The lack of blooming trees and plants has made it extremely hard for commercial beekeepers to remain profitable.

According to the president of the American Beekeeping Federation, Tim Tucker, the cost of providing food and water for bees is driving beekeepers out of California.

While this is worrying farmers who rely on the pollinators, some beekeepers like Brandi are riding it out by being more selective about the placement of their colonies. He keeps his bees near surviving crops and water.

“Bees are like cattle, in the sense that the pasture can be overcrowded,” Brandi said. “And even though we have less forage than normal, it’s still more forage than other parts of the state.” 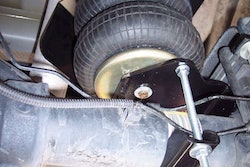 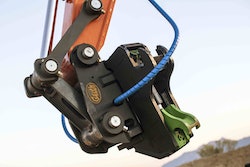 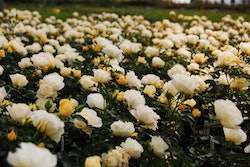 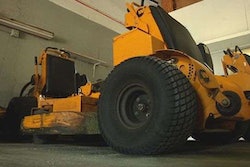