Gravely says its Pro-Turn 200 and 400 series zero-turn-radius mowers have been redesigned from the inside out and now boast “smarter components,” a smoother ride and more intuitive controls.

Gravely introduced a constant-belt tensioning system to the market with the launch of the new Pro-Turn 200 and 400 units. By maintaining constant belt tension, the system produces a consistent blade tip speed and eliminates belt slippage that can damage belts and pulleys, the company says. The system redesign also improves engine efficiency, according to Gravely, and reduces the load, saving fuel and extending engine life.

The Pro-Turn 200 and 400 also have new custom-made seats that offer more support and comfort than previous models, the manufacturer says.

The deck has a notched blade and a better blowout profile, the company says, and the larger deck allows grass to move more freely through the space, improving efficiency and quality of cut.

“The new Gravely 200 and 400 Pro-Turns were inspired by the landscape contractors that use our machines all day, every day,” said Bill Engler, Gravely brand director. “We’ve spent years researching and talking to the professionals that rely on our equipment and we used that feedback to redesign and reinvent the Gravely brand.” 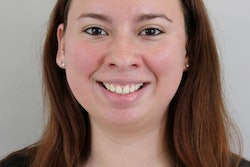 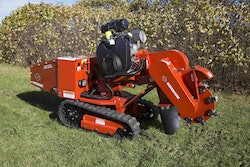 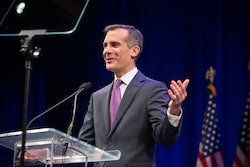