Stihl has promoted Dave Warren to manage its Northwestern branch, based in Chehalis, Washington. The branch serves all of Washington, Oregon, Idaho and Alaska. Warren’s appointment as branch manager is effective Jan. 1.

He will be responsible for overseeing the sales, distribution and service of all products, parts and accessories at the company-owned branch. He will also lead the development of advertising and marketing plans for the territory.

“With over 20 years of experience working with Stihl in both the United States and Canada, we know Dave will continue to be an asset to Stihl Northwest as branch manager,” said Nick Jiannas, vice president of sales and marketing at Stihl Inc.

For the past three years, Warren has served as sales and marketing manager for Stihl Northwest. Earlier, he worked as a service technician at a large Stihl dealership in Manitoba, Canada.

“The appointment as branch manager is an honor for me after working within the Stihl organization for more than two decades across two countries,” said Warren.

He will succeed Dave Bulger, who is retiring after 31 years with the company.

In an unrelated news release, Stihl also announced that Scott Tilley, the company’s general counsel and a member of its executive council, has been elected 2016 chairman of the Virginia Manufacturers Association (VMA) by his peers.

Tilley was elected to the VMA board in 2011 and has served as its vice chair for the past two years.

In his role at Stihl, Tilley manages the legal department, which includes product information, product compliance and safety/environmental functions. 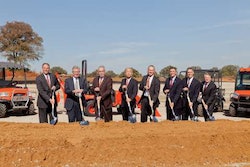 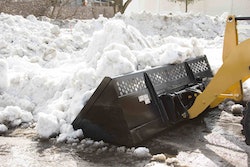 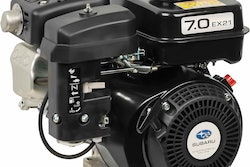 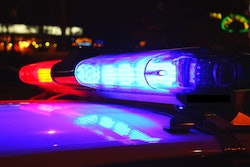