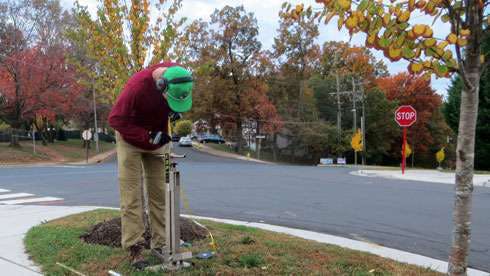 Researchers at Virginia Tech have developed a process that improves soil that has been compacted by construction crews.

The method, called Soil Profile Rebuilding, improves the likelihood of trees’ surviving in urban soils by increasing carbon sequestration and the rate at which water moves through the soil.

Trees that have been planted in this rehabilitated soil have 84 percent more canopy than those in untreated soil, according to Susan Day, associate professor of urban forestry.

Soil Profile Rebuilding uses both compost and a subsoiling technique that is applied in tight urban spaces. A backhoe with a tined bucket breaks up the soil and adds compost to a depth of 2 feet. After that, 4 inches of topsoil is rototilled to a depth of 6 to 8 inches. This creates pathways for the trees to spread roots and for water to penetrate better.

This is different from previous methods used to combat compaction, as it not only breaks up the soil but improves the biological activity in the soil.

“City soils are much maligned, and with good reason,” Day told Virginia Tech News. “City soils are stripped and compacted and mixed and layered until they have little in common with their less-disturbed cousins in agricultural and forested lands.”

The Soil Profile Rebuilding method was developed over seven years. The researchers studied five tree species – red maple, swamp white oak, bur oak, elm and cherry – and compared them with other trees that were planted in typical developed areas. The growth and mortality of the trees were measured and those that were planted in recovered soil had 77 percent greater truck cross-section area growth after one year.

“Municipalities and developers are often faced with a choice between wholesale replacement of existing soil or leaving soil untreated, resulting in frequent plant replacements, decreased biodiversity, and limited ability of the landscape to handle rainfall and reduce runoff,” Day said. “Soil Profile Rebuilding gives them another option that is considerably more cost effective and sustainable than soil replacement.”

For those seeking Sustainable Sites Initiative (SITES) accreditation from the U.S. Green Building Council, this soil rehabilitation process is another tool to use.

The soil rehabilitation research was funded by Virginia Tech’s Institute for Critical Technology and Applied Science, the Tree Research and Education Endowment Fund, and the McIntire-Stennis Program of the U.S. Department of Agriculture’s National Institute of Food and Agriculture. 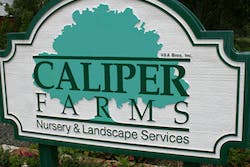 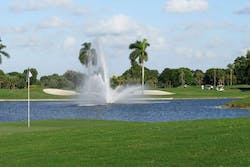 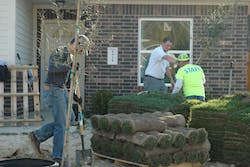 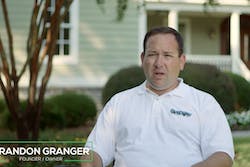