A landscaper has been prohibited from working at an Orlando, Florida, homeowners association after a resident of the property recorded the worker mowing over a Donald Trump campaign sign in the resident’s yard.

A video of the incident was posted to Facebook on April 19 and shows the landscaper mow over the sign, back up to place the sign flat on the ground and then mow over it again.

According to News 6, the Citrus Chase resident captioned the video this way: “Look at what our landscapers did…. I understand people may not like Trump but I have my rights to put this sign in my yard and it was no accident see for yourself!”

Citrus Chase responded later to the resident’s post, saying, “The guy has been removed from the crew, he will not be allowed in our development any more.”

A spokesperson for Citrus Chase could not be reached Wednesday to discuss the incident further.

The current rules for campaign signs in yards set the maximum height at 8 feet and the maximum copy area at 16 square feet per lot.

According to code enforcement, political signs are not to be erected more than 90 days prior to an election and should be removed within 10 days after the election.

Other homeowners associations have been known to request temporary removal of political signs for landscape maintenance purposes. 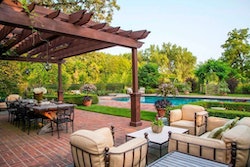 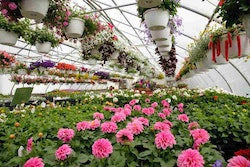 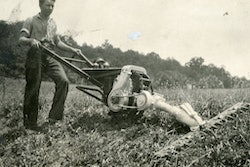 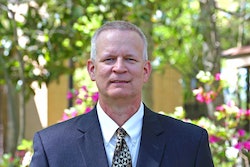