An audacious group of thieves made off with about $100,000 in equipment after breaking into a Southwest Ranches, Florida, nursery.

The theft occurred about 12:30 a.m. on Friday at Real Green 23 2-3’s plant nursery. According to the owner, Kendly Pierre, nothing like this has happened to him in his 17 years in the nursery business.

“It’s a setback, a lot of money. I’m going to try to regroup and start over,” he told The Sun Sentential. “Start fresh, I’ll get back up again.”

“They took a truck, a skid-steer loader, a trailer and a Kubota,” Pierre told WPLG Local 10.

A little before 3 a.m., the thieves returned with two others to load the trailer up with more equipment, including a utility vehicle.

“I was shocked,” Pierre said. “I couldn’t believe that they were that bold (and that) they took that kind of chance.”

The thieves also spent a considerable amount of time attempting to steal a new $75,000 loader, but it was blocked in by a large tractor.

The Davie police are investigating the matter, but Pierre knows he might not recover his equipment. He is more interested in the burglars’ being caught.

A friend of Pierre’s owns a nursery about a mile from Real Green 23 2-3, and his business was hit two weeks earlier.

“I am going to work as hard as I can to make sure that they get caught so they don’t do it to the next person, because fellow landscapers, nursery men and farmers – we work hard for what we have,” Pierre said. 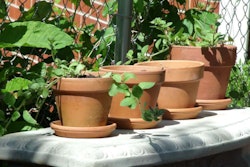 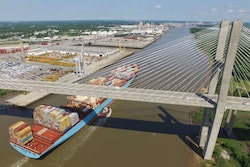 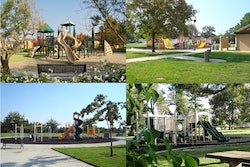 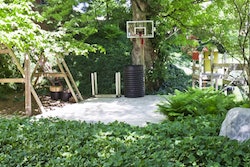