Although lawn tractor applications using CVTs appear to be limited to consumer models at present, manufacturers of popular utility task vehicles, or UTVS, as well as snow-blowing equipment, have used the technology in their equipment.

Based in France, General Transmissions has now established a regional parts distribution network in the United States. In addition, U.S. service technicians can now access the complete service manuals and related instructional videos for the company’s CVTs here.

Sales of CVT-equipped lawn tractors have grown steadily in North America, according to General Transmissions, which says about 30 percent of all new consumer-grade lawn tractors now feature drive systems from General Transmissions. However, for now at least, dealers that specialize in serving professional landscapers are more likely to see the company’s CVTs on utility vehicles and snow-removal equipment. 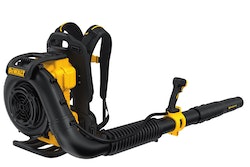 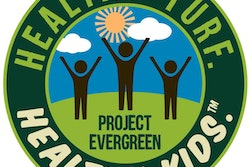 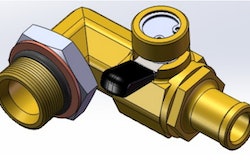 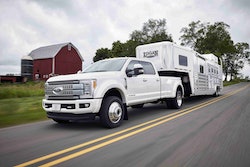