A New York landscaper has been having a tough time of it over the past decade as the village of Chestnut Ridge has been trying to shut down his business through zoning.

Steve Slackman, owner of Steve’s Lawns, bought the land in 2007, according to lohud.com/The Journal News. The landscape company’s land is next to property owned by Chestnut Ridge Associates, and the newspaper reports that Chestnut wants to put a $90 million development there.

Since 2008, Slackman has battled the village over whether his business is permitted to operate in that zone.

Slackman claims that his business is under attack due to Chestnut Ridge Associates’ desire to develop the property nearby. He pointed out that plenty of other landscapers in the area did not have any opposition from local government.

Last month, state Supreme Court Justice Gerald Loehr ruled in Slackman’s favor, saying the village’s Board of Trustees and Zoning Board of Appeals acted in “bad faith” and “decided to put Steve’s out of business.”

Loehr has ruled in Slackman’s favor before, according to The Journal News, but the village appealed. The case was sent back to Loehr to provide local government officials an opportunity to present a defense against Slackman’s claims of discrimination. Loehr ruled in the landscaper’s favor for a second time in June.

The judge found unconstitutional the village government’s December 2009 ordinance that allowed landscapers to work in the zone with the exception of those with applications before its Planning Board. At the time the local law passed, Steve’s Lawns was the only business with an application before the board.

Loehr also pointed out the Zoning Board of Appeals had held a secret meeting about Chestnut Ridge Associates’ planned development and Steve’s Lawns.

“It appears that the exception applied only to Steve’s and it appears incontrovertible that it was enacted for no other reason than to benefit Chestnut Ridge (Associates) at Steve’s expense,” Loehr wrote.

The Journal News said Mayor Rosario Presti declined to comment on the litigation.

Dennis Lynch, Slackman’s lawyer, has requested that the village pay his client $3 million and provide a certificate of occupancy (CO) for business. If the village refuses, he said, Slackman will take the case to federal court.

“We’re asking for a CO, for the village to leave us alone and let us go on with our lives,” Lynch told the newspaper. “The village has stretched this out over three years. The end result in court should be obvious to them. We’re demanding compensation for delayed justice.”

Slackman, despite winning previous battles in court, is uncertain if the village will let the matter go. The dispute has already cost him hundreds of thousands of dollars, he is struggling financially and he needs a certificate of occupancy to be able refinance.

Lynch said it is time to end a “decade-long unconstitutional campaign to destroy Steve and his family.” 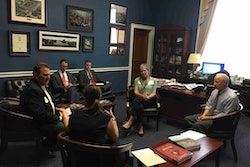 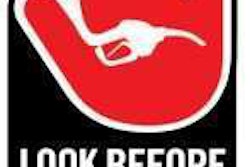 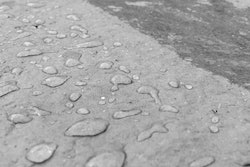 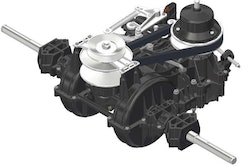