“The team was excited to be included in this historical event, gathering together at the conclusion of the build to celebrate the milestone,” said Don Klenk, vice president of operations for the Turf & Consumer Products Group.

Briggs & Stratton moved its outdoor power equipment production plant from Georgia to Wisconsin in late 2014. The first unit was produced at the Milwaukee location in January 2015.

Since 2001, the company has manufactured more than 8 million pressure washers at plants in Wisconsin, Tennessee and Georgia.

Briggs & Stratton is headquartered in Milwaukee, Wisconsin. The company is the world’s largest producer of gasoline engines for outdoor power equipment. 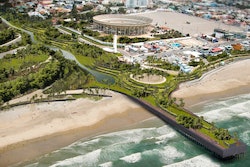 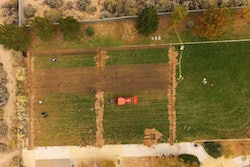 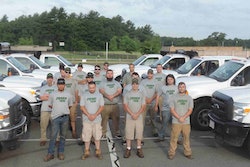 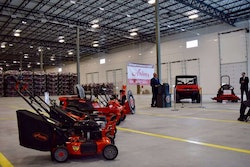